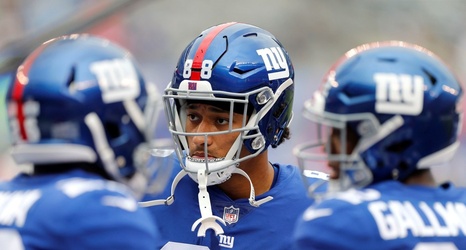 The New York Giants could have a potential All-Pro in the making with Evan Engram, but that all hinges on the tight end staying healthy in 2019.

The New York Giants are prepping for their Week one opponent in the Dallas Cowboys, but they’ve also been prepping to withstand the number of hurdles placed in their way already. Among them, the quickly depleted receiving corps that has seen Golden Tate suspended for the first four games, a broken thumb suffered by Sterling Shepard, and Corey Coleman tearing his ACL.