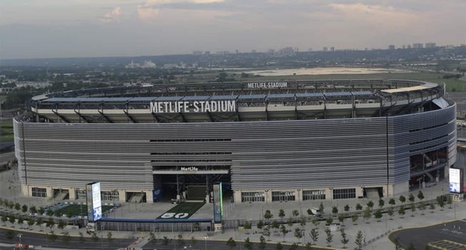 Keeping track of all of the undrafted free agents who have signed with the New York Giants ahead of the 2020 campaign.

The (virtual) 2020 NFL Draft has officially come to a close, but that doesn’t mean players are done finding teams. Now’s the time for organization around the NFL to land some undrafted free agents who can hopefully make a difference for the franchise in one way or another.

As of Saturday night, the New York Giants have signed multiple guys who weren’t in the slate of 255 players whose dreams came true on either Thursday, Friday or Saturday.