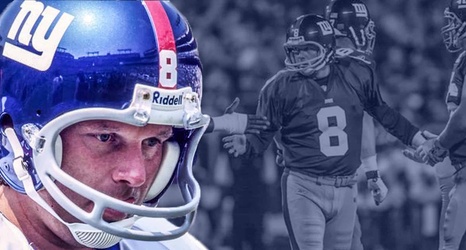 Until recently, no name in NFL history had been featured in a box score more often than Morten Andersen.

The Copenhagen native, 59, retired as the all-time leading scorer in NFL history, having tallied 2,544 points over a 25-year career. Locally, that tenure included a brief stop with the New York Giants in 2001.

Though Anderson’s groundbreaking point and field goal tallies were surpassed by Adam Vinatieri last season, he still holds numerous scoring records, whether they come via age or ability. Andersen last played in 2007, finally retiring a year later at the age of 47.