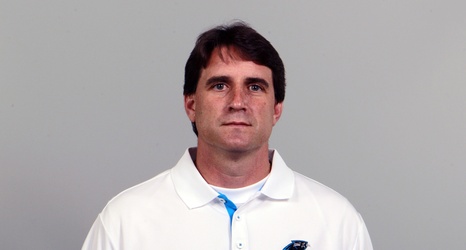 Shula was ousted when Pat Shurmur was fired, presumably so new NY Giants head coach Joe Judge could build his own staff. One important thing to remember is that Shurmur called the offensive plays, not Shula, so the failure of the offense was on him. Shula was Daniel Jones’ mentor and his quarterback coach so he never really was an actual offensive coordinator but more of a position coach with a better title.

As new coach Joe Judge tries to fill out his staff, he interviewed Mike Shula on Monday for the Giants offensive coordinator job, per sources.