Marc Ross: Russell Wilson could have been a Giant 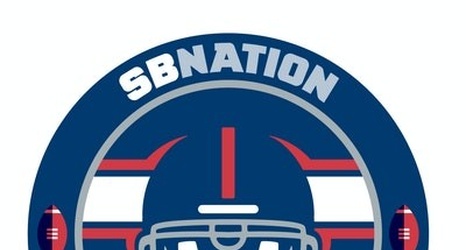 The last decade of New York Giants’ football might look much different if former Giants VP of Player Evaluation Marc Ross could have a do-over.

Asked on a recent episode of ‘The Ringer NFL Show’ what one thing he would like to change about his 11-year tenure with the Giants, Ross said he would have pushed for the Giants to select quarterback Russell Wilson in Round 2 of the 2012 NFL Draft.

Ross said then-Giants’ scout Ryan Jones believed that Wilson was “the next Drew Brees.” Owing to Wilson’s 5-foot-11 stature and the fact that there were no current examples of players that size being big-time NFL quarterbacks, Ross and the Giants didn’t buy what Jones was trying to sell them.