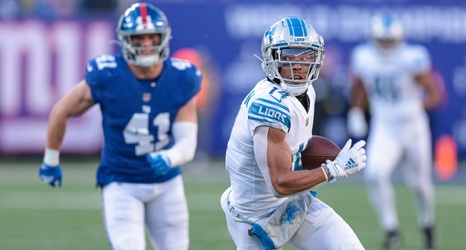 EAST RUTHERFORD, N.J. — The New York Giants stumbled on Sunday, losing a game the were favored to win to the Detroit Lions, 31-18.

The Giants are 7-3, and have lost two of their last three games. The Lions, who have won three straight, are 4-6.

Twenty-four of Detroit’s 31 points came as a result of Giants mistakes, 17 of those points off three Giants turnovers.