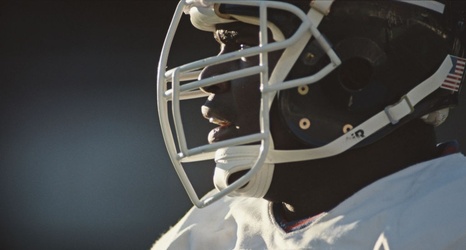 (CBSNY) — Few players legitimately dominate the NFL in a given season. Fewer do it over the course of a career. And fewer still dominate to such an extreme that they change the way the game of football is played going forward. New York Giants linebacker Lawrence Taylor remains one of only a handful of players in that last category.

His rise can be seen as a watershed moment in the NFL’s evolution, when teams had to start accounting for a dynamic pass-rusher on every play, week in and week out. In an age when linebackers tended to drop back in coverage, except for the occasional blitz, he attacked the quarterback.