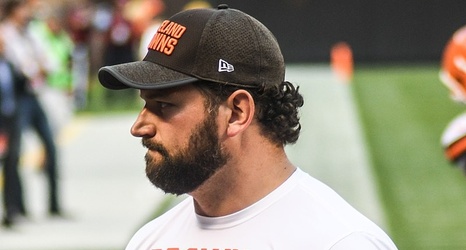 A former left tackle himself and a future Hall of Famer, Thomas said that looking at Andrew Thomas’ film from college, he is a very risky draft pick for the Giants.

“Andrew Thomas was the most risky,” future Hall of Fame left tackle Joe Thomas told The Post. “With an offensive lineman’s eye, you look at him right away and say, ‘He has a lot of room to grow, and he needs a ton of work and reps.