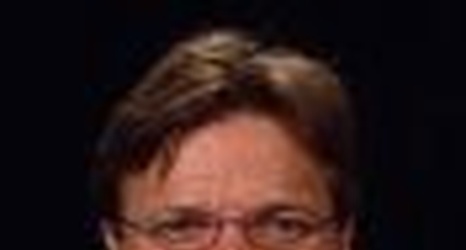 Jason Garrett was in his Upper West Side apartment, unable to sleep after a cross-country trip back from Denver. The constant blare of sirens heading south were non-stop. Then a friend called and told him what had happened.

Two planes had hit the World Trade Center, setting off the worst terrorist attacks in American history and a life-changing sequence of events around the world.

Nearly 20 years to the day later, Garrett can recall the details as if it happened yesterday.