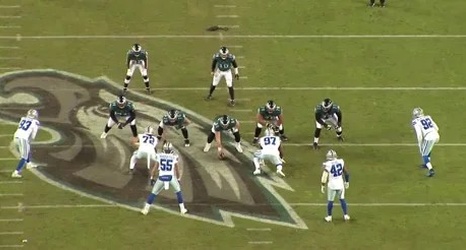 The offensive line took a giant leap forward after the awful 2021 season, but the line is still a work in progress.

Offensive line coach Bobby Johnson did a good job cross-training back-end roster tackles to play inside, and it looks like Devery Hamilton may be versatile enough to handle guard duties in the NFL.