Is Brett Heggie New York Giants “center of the future”? 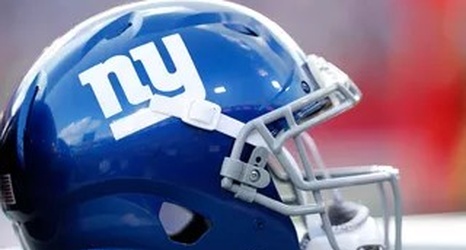 Dave Gettleman has a history of uncovering quality offensive linemen who go undrafted. As pro personnel boss for the New York Giants, there was Rich Seubert. As GM with the Carolina Panthers, Andrew Norwell. As Giants GM, starting center Nick Gates. Backup Kyle Murphy, too.

At least one seasoned former NFL scout thinks Gettleman might have done it again by bringing Florida center Brett Heggie to the Giants this spring as an undrafted free agent.

Heggie is “an incredible center,” according to David Turner, a former scout and front office executive in the NFL, CFL and AFL and a one-time Gettleman intern during the GM’s first tour with the Giants.