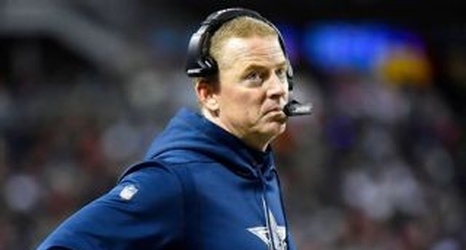 EAST RUTHERFORD, N.J. -- Joe Judge's résumé has only a trace of offensive experience. The New York Giants' coach added wide receivers to his responsibilities last season with the New England Patriots after serving as the special teams coordinator.

It is hard to imagine given this relative lack of experience that he is going to be the driving force in designing the Giants' offense. That responsibility will likely fall on Jason Garrett, who has spent the past 14 years designing and overseeing the Dallas Cowboys' offense.

This is what makes the hiring of Garrett so vital to Judge's success.