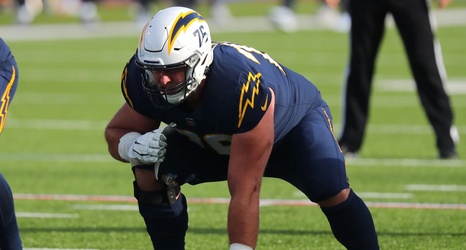 Lamp has had an injury-plagued career. He was a second-round pick by the Los Angeles Chargers in 2017, but missed that entire season with a torn ACL. He played only two games in 2018, serving as a backup.