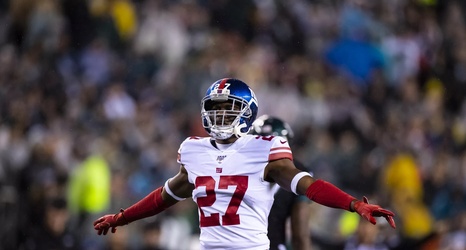 EAST RUTHERFORD, N.J. — The New York Giants, with Daniel Jones carrying a wounded, struggling offense pretty much by himself in the second half, defeated the Carolina Panthers, 25-3, Sunday at MetLife Stadium.

After a half plus on third quarter drive that saw the Giants either fail to get anything done on offense or shoot themselves in the foot with penalties when they had opportunities, Jones finally took over the game in the third quarter.