Giants vs. Falcons: What to expect when Atlanta has the ball 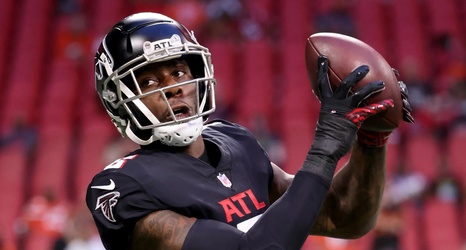 The Atlanta Falcons head to MetLife Stadium to face the New York Giants on Sunday in a battle of the defeated. Both teams are 0-2 and in desperate need of a victory. Falcons’ first-year head coach Arthur Smith has struggled to find an offensive groove without a bruising Derrick Henry type of running back.

Smith and the Falcons were held to just six points in Week 1 against the Eagles. The 49ers also struggled to score against the Eagles defense, so perhaps the unit is more robust than initially advertised. In Week 2, the Falcons scored 25-points, but Matt Ryan threw two fourth-quarter interceptions that were both returned for touchdowns.