Giants' Quincy Wilson placed on IR after interception vs. Browns 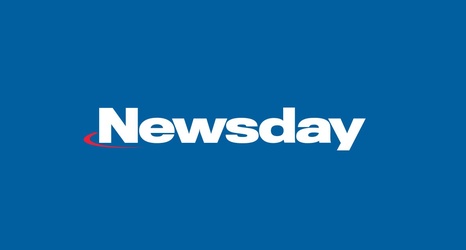 Creating a preseason turnover on defense is usually a good way to make the team. The last two Giants to head down that path have had very different results, however.

Quincy Wilson, who had an interception Sunday against the Browns, was placed on injured reserve Tuesday as the Giants trimmed their active roster from 85 to 80 by the 4 p.m. deadline. The fifth-year safety injured his ankle in the game after his big play.

A week earlier linebacker TJ Brunson forced a fumble in a preseason game against the Jets. Later in that game he tore his ACL and was eventually placed on injured reserve.