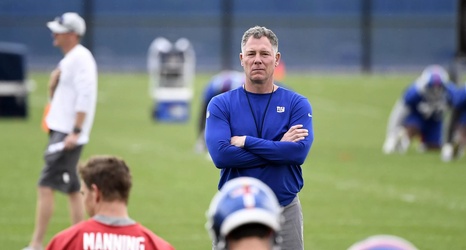 When the New York Giants hired Pat Shurmur to replace Ben McAdoo, Dave Gettleman praised him as “an adult.” Shurmur was hired as an experienced head coach to help right the ship after it took on too much water over the course of the 2017 season.

Shurmur was also hired for his offensive prowess following a strong tenure as the Minnesota Vikings’ offensive coordinator, while the Giants’ offense was one of the worst in the league despite all its talent.

But how does the Giants’ head coach stack up against the League’s 31 other coaches.