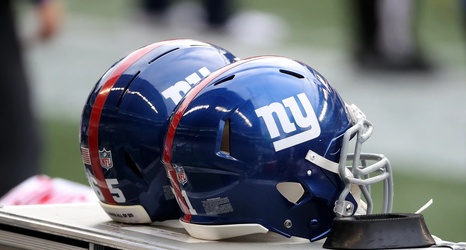 Lewis rushed for 115 yards and two touchdowns last year with the Giants as part of the committee that replaced an injured Saquon Barkley.

James Bradberry and Adoree’ Jackson are ranked No. 10. The Giants are the only NFC East team on the list.

Since 2018, James Bradberry has forced a whopping 42 incompletions — the top figure in the NFL, per Pro Football Focus.