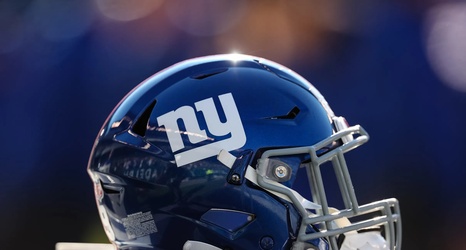 “I like him as a player for sure,’’ Umenyiora said. “Very dynamic football player. He’s strong against the run, which for a college pass rusher of his caliber, you don’t really see that. Strong, quick first step, good bend around the edge, good pass-rush moves, good speed, good motor.