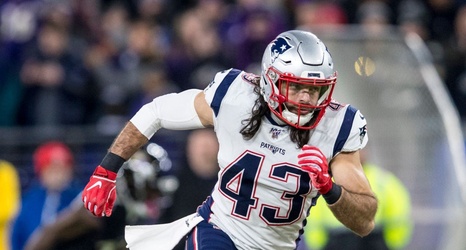 Rookie head coaches generally need certain things to succeed in the NFL. An experienced staff helps quite a bit. The open-mindedness and faith of the roster is essential. Obviously, quality players are the key to any winning football season.

But there are usually also one or two players who the new man in charge brings with him, either from his previous place of employment or an earlier stop in his career, to act as a liaison with the locker room.