Giants must save Saquon Barkley from himself 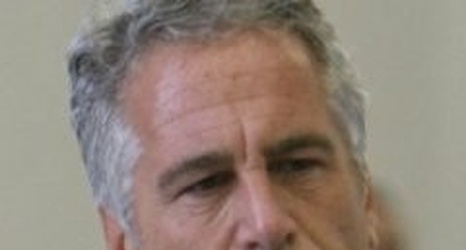 Saquon Barkley wants to wear a gold jacket when his career is done. To accomplish that, he knows he must be considered great. Not good, but great.

That’s a big reason why he has closely studied the careers of Hall of Fame running backs and few others who have starred at his position, and why he wants no part of any discussion about limiting his touches to preserve his body.

“I think of the great running backs, who played: Barry Sanders, Walter Payton, Thomas Jones, Curtis Martin, Matt Forte, they had injuries throughout their career,” Barkley was saying on Tuesday as the 2-8 Giants entered their bye week.