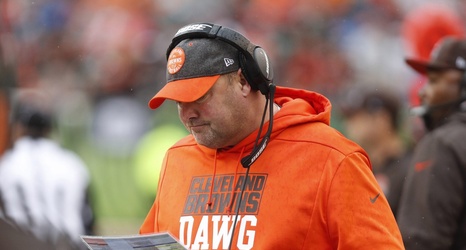 The New York Giants have undoubtedly overhauled their mentality and coaching staff since the hiring of head coach Joe Judge. Bringing in former head coaches Freddie Kitchens, and Jason Garrett was a positive move to help judge adapt to the NFL style.

Having served as the special-teams coordinator the past few seasons, Judge made the leap directly to head coach, which had been a rarity prior to this development. Co-owner John Mara didn’t need much convincing to hire the former Patriot coordinator, based on his immense attention to detail and the fundamentalist approach.

Having a young team with valuable draft capital helped Judge dive into the action and move forward with his style.