Giants finally get their guy in cornerback Madre Harper 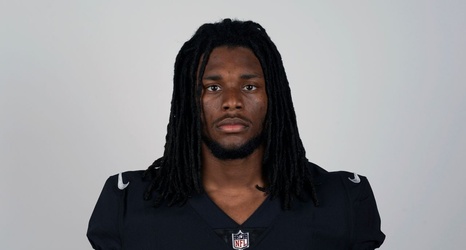 The Giants wanted Madre Harper way back in April when the draft and rookie free agency took place. He wound up signing with the Raiders instead.

But this week, they finally got their guy.

"He’s a guy we have known about for some time now," Joe Judge said on Thursday, shortly after Harper signed his contract to start his first official day with his new team. "Obviously there were no preseason games so the exposure early on at the 53-man cut was a little bit limited and he ended up staying in Vegas and being part of the practice squad, but he’s a guy we’ve had our eye on.