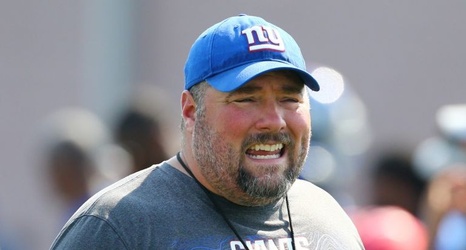 So much attention has been focused on the Giants’ offensive shortcomings this season. Defensive coordinator James Bettcher wants to remind you that his group isn’t exactly playing up to expectations either.

He reminded his players of that as well.

Bettcher has been meeting with his players since their last game against the Eagles to go over exactly what he wants from them.

“Nothing to do with Atlanta (next game),” he said. “What do we need to do better at each position group? It’s like when sometimes you go to the doctor, you go see him, what do they give you?