Giants at Rams: When the Rams have the ball 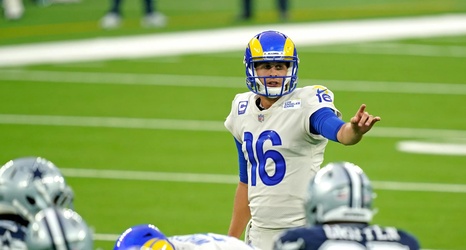 The New York Giants come in to their Week 4 matchup against the Los Angeles Rams after a winless September and a disappointing 0-3 start to the season. It might not have been so demoralizing had the Giants’ not lost to a San Francisco 49ers team missing half its starting roster.

But that’s where the Giants are as they travel to play the 2-1 Rams.

The Rams are coming off of a gut-wrenching loss to the Buffalo Bills in which they very nearly engineered the come-from-behind victory only to lose in the closing seconds of the game.