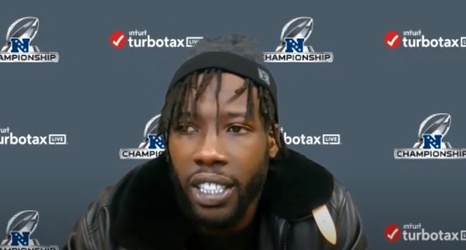 Even though New York Giants’ fans aren’t fond of former general manager Jerry Reese despite the fact that the organization won two Super Bowls while he was in charge.

But one executive, former Giants’ director of scouting Marc Ross, did a heck of a job in helping the Giants acquire players like Odell Beckham Jr., Hakeem Nicks and many other stars during his time under Reese. One player in particular was of course defensive end Jason Pierre-Paul who he admits he spotted by accident.