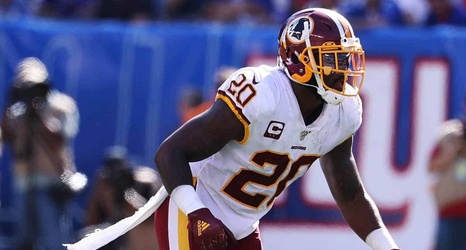 Well, looks like there are still some hard feelings between Landon Collins and Dave Gettleman. On Tuesday, the former New York Giants and current Washington Redskins safety took to Twitter to answer some fan questions. It’s been a common activity among athletes as of late, being that the coronavirus pandemic has quarantined us all.

One Twitter user asked the former Alabama standout if he’d rather be quarantined with Gettleman for a week or have his kids go to LSU, one of the Crimson Tide’s rival schools.