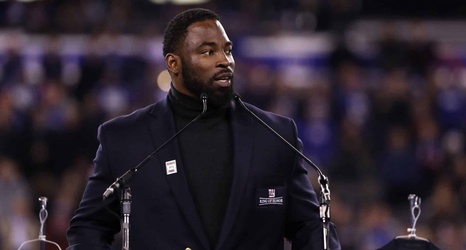 Last week, the New York Giants made the ultimate decision of hiring Joe Judge to be their new head coach. The former Patriots special teams coordinator will now have the opportunity to lead this ballclub into the playoffs for the first time since the 2016 season.

Many initially disliked the move, being that Judge has no head-coaching experience at any level. Nonetheless, plenty of minds were changed after his introductory press conference, where he showed poise and confidence at the podium. Now, a great number of people support him moving forward, including a former Giants defensive end who just so happens to be a two-time Super Bowl champ.