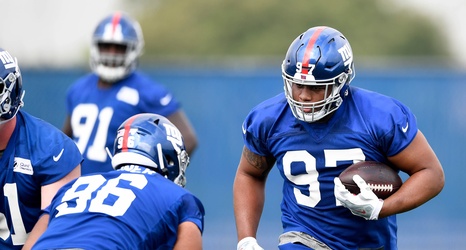 Former New York Giants cornerback Corey Webster abides by the saying “Once A Giant Always A Giant”. Webster was originally drafted by the New York Giants in the 2005 NFL draft and would remain a Giant until 2013. Having been with only one team for his entire professional football career, Webster’s loyalty lies with the New York Giants whole-heartedly. Webster fondly reflects on memorable plays and times he spent as a part of the New York Giants defense and reminisces with fellow former teammates all of the time.

Webster may be retired but he still trains and works out daily to be the best he could possibly be both physically and mentally.