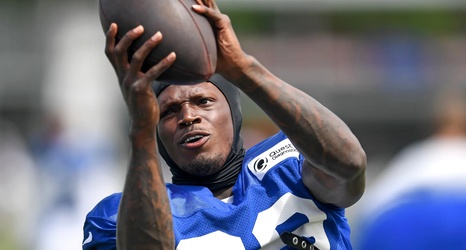 This has not been a good summer for the New York Giants rookie class. The excitement of the 2021 NFL Draft wore off long ago, with injury and illness making it look as though the Giants will go into the regular season likely expecting little early-season contribution from many of their draft choices.