Film study: Is linebacker Ryan Connelly more than a backup? 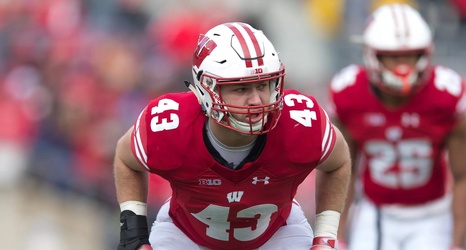 Fans of the New York Giants have been crying out for years for the team to draft a linebacker highly. In 2019, as they have so often before, the Giants waited until the third day of the draft to select an off-ball linebacker, taking Ryan Connelly out of Wisconsin in the fifth round.

A former walk-on who had to earn his way on to the field — finally becoming a full-time starter his senior season — Connelly has a reputation as a smart, tenacious player. But beyond that, what does he bring to the Giants?