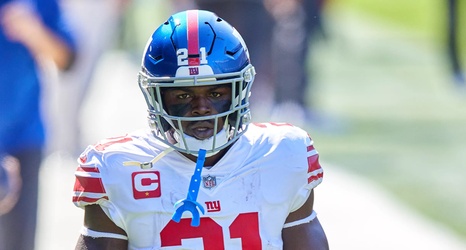 Jabrill Peppers was a major asset that was acquired in the controversial Odell Beckham Jr. trade in March of 2019. Peppers had an adequate first season with New York until it was cut short by a back injury in week 12. However, 2020 has been a big step for the 25-year-old safety, and he is now an integral part of Patrick Graham’s versatile defense.

After realizing the personnel was too exploitable for full-time man coverage, Graham switched to a more zone-based team that plays a lot of Cover 3 as a base coverage. Peppers is tasked to execute a variety of key roles in both the running and passing game.