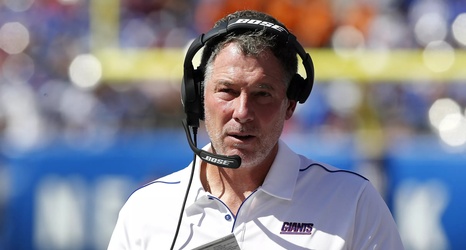 Fans are fickle, in case you hadn’t realized that.

When the season began, 73 percent of New York Giants fans participating in our FanPulse surveys felt confident in the direction of the franchise. Two disappointing losses later, that number has plummeted to 17 percent.

When the preseason began, 83 percent had expressed confidence. What caused a 10 percent drop in confidence during a 4-0 preseason is a mystery. The steep drop, though, shows the week to week nature of fandom.

For what it’s worth, this week’s poll was conducted before the Giants had announced the change from Eli Manning to Daniel Jones at quarterback.