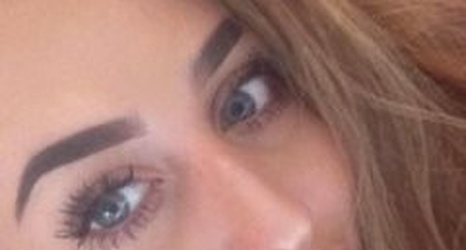 They say it’s been business as usual all week.

But it has not.

They insist that nothing’s changed during the week of practice.

For at least the three hours across Monday Night Football in Philadelphia, everything changes for the Giants because Eli Manning will be back at quarterback for them after sitting out the past 10 games, benched in favor of rookie Daniel Jones.

So, at 2-10 and having lost their past eight games, the Giants are going back to the future — maybe just for one game, maybe two, possibly for the final four games of the season.