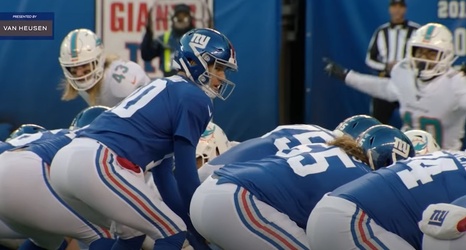 In a recent interview with Shannon Sharpe, Tampa Bay Buccaneers’ quarterback Tom Brady said he would trade some of his Super Bowl rings in order to win Super Bowl 42 and finish the season 19-0.

Of course if that happened, the New York Giants would not have won their first Super Bowl in 17 years and their first won with quarterback Eli Manning under center.

Manning decided to respond to what Brady said on Twitter.

The Giants’ win over the Patriots in Super Bowl 42 was their greatest win in franchise history and one of the best in NFL history with their huge upset over an 18-0 Patriots team.