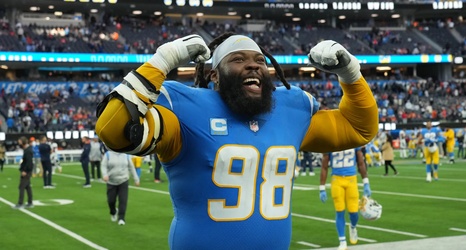 The home stretch for the New York Giants season likely got a tougher on this week.

The Philadelphia Eagles have announced the signings of defensive tackles Ndamukong Suh and Linval Joesph. The Eagles added Joseph on Wednesday and then doubled down on the position, signing Suh on Thursday. The Eagles added the veteran tackles to help address a run defense that’s struggled in recent weeks. Their defensive line took a hit when rookie nose tackle Jordan Davis suffered a high ankle sprain in he Eagles’ Week 8 win over the Pittsburgh Steelers.