Did the Giants just sign their version of Jordan Mailata? 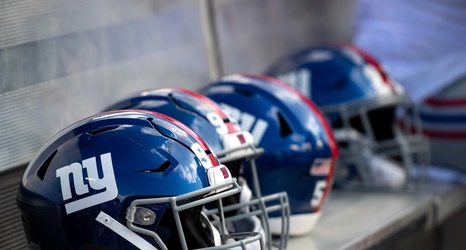 The New York Giants on Friday signed a player they hope will become their version of Jordan Mailata, who came through the NFL’s International Player Pathway program to become a starting offensive tackle for the Philadelphia Eagles.

Roy Mbaeteka is a 6-9, 320-pound offensive tackle from Nigeria with no football experience. Yet the Giants, with the help of former Giant Osi Umenyiora, will give Mbaeteka an opportunity.

“Once you see him, you know he’s physically imposing and in a year or two if you immerse him in football culture, he’s going to be fantastic,” Umenyiora said Friday via a release from the Giants.