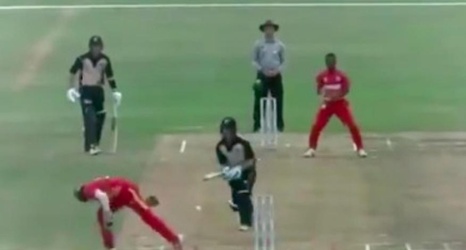 It is now the offseason for all but four NFL teams with only the conference championships and Super Bowl remaining on the NFL’s post season calendar. That also means that it is Draft Season for almost all of the league — and if we’re being honest, it has been Draft Season for the New York Giants for a couple months now.

And with Draft Season comes constant mock drafts. Boards will be incredibly fluid over the coming weeks and months as underclassmen declare, tape is watched and rewatched, players are interviewed, All-Star games are played, medical exams are performed, and prospects are measured.