4 major mistakes of the Dave Gettleman era as Giants GM 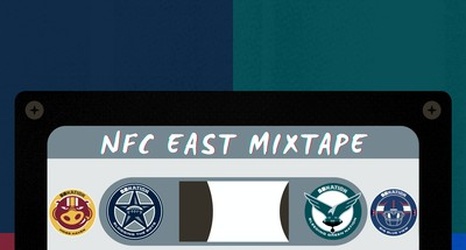 That is a .306 winning percentage. It is also all you need to know about Dave Gettleman’s tenure as general manager of the New York Giants.

The Wilderness Years, where the Giants went from 1963-1981 without a playoff berth, were awful. The last five years, though, are the worst sustained stretch of football in the history of this proud franchise. Five consecutive double-digit loss seasons. Even in the Giants’ 17-year playoff drought they managed five seasons of .500 or better football. Four of those double-digit loss seasons have come on the watch of Gettleman, who was hired to clean up the mess that had been made from 2012-2017.