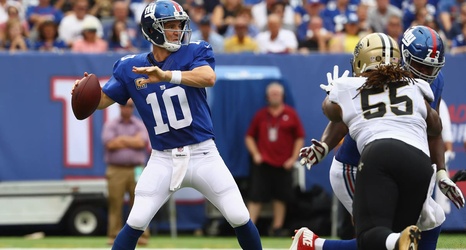 The New Orleans Saints were a National Football League (NFL) expansion team in 1967, the year after the league had placed a new club in Atlanta. The Saints got their franchise as a direct result of the merger between the NFL and the American Football League (AFL). After the two leagues had agreed to merge, they were not going to be able to get around the antitrust law sanctions. The House Majority Leader from Louisiana agreed to attach the exemption to a budget bill that was a certainty to pass in both the House and Senate. It passed and New Orleans got its expansion franchise.