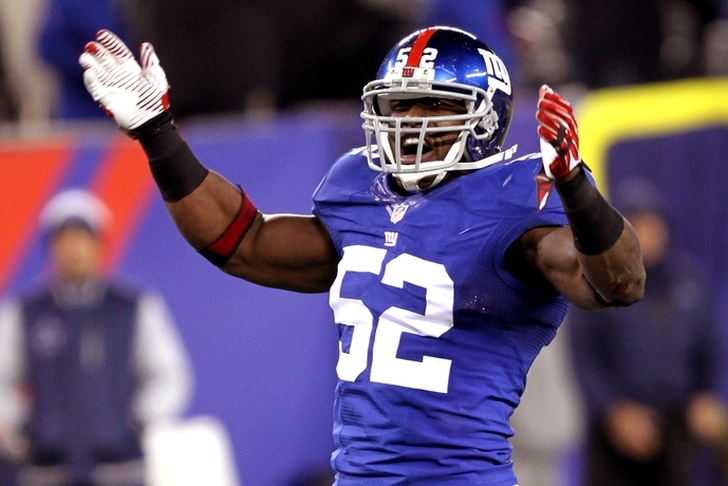 The Giants announced that LB Jon Beason will actually retire, so the team won't be cutting him. In addition, the team said they'll cut lineman Geoff Schwartz and Will Beatty. Cutting Beatty saves the team just over $4 million. Beatty missed all of this season after serving as the team's starting left tackle for three years.

The early offseason cuts continue to roll in. The New York Giants are the latest team to make moves, as they will release OL Geoff Schwartz and LB Jon Beason, reports ESPN's Dan Graziano.

Beason was originally acquried by the team in a trade with the Carolina Panthers in 2013. He signed 3-year, $17 million contract after that season, but continued to battle injuries like he did in Carolina. He's played in a combined nine games that past two seasons.

Schwartz signed a a 4-year, $16.8 million deal with New York before the 2014 season. He played just two games in 2014 and started 11 at guard this season. For more on the Giants, download the Chat Sports Android and iPhone app.

Cutting Beason saves the team $6 million in cap space, while dumping Schwartz will save $3 million. The team needed help on the offensive line and at linebacker before the release of Beason and Schwartz, and will now need to find replacements for both players as well. The Giants have not valued linebackers in recent years, but there could be one or two worth drafting in the first round this year when the Giants pick.