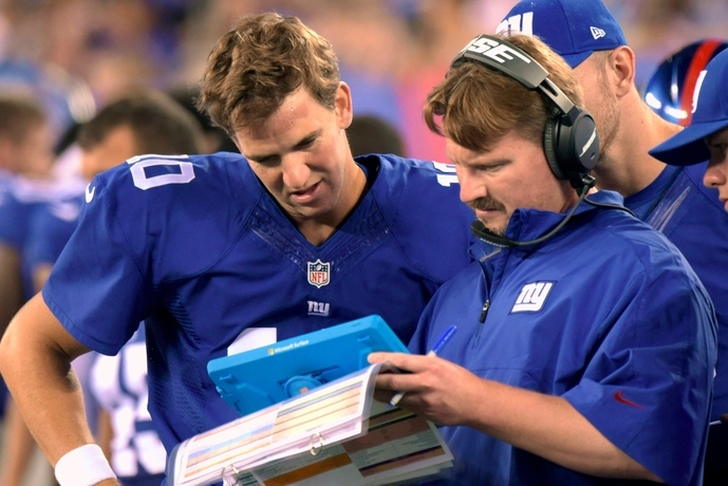 Per Ian Rapoport of NFL Media:

The #Giants are hiring Ben McAdoo as their head coach, source said

According to Art Stapleton of The Record, the 38-year-old offensive coordinator was "an internal favorite from the start." He's been the team's offensive coordinator for the past two seasons, and the front office is reportedly looking to keep some sense of continuity alive in the wake of the franchise's parting with longtime HC Tom Coughlin.

Per several media reports, the Philadelphia Eagles were extremely high on McAdoo and may have been willing to proceed with him as their final hire.