Report: Eli Manning Wants To Be "The Highest Paid Player In The Game" 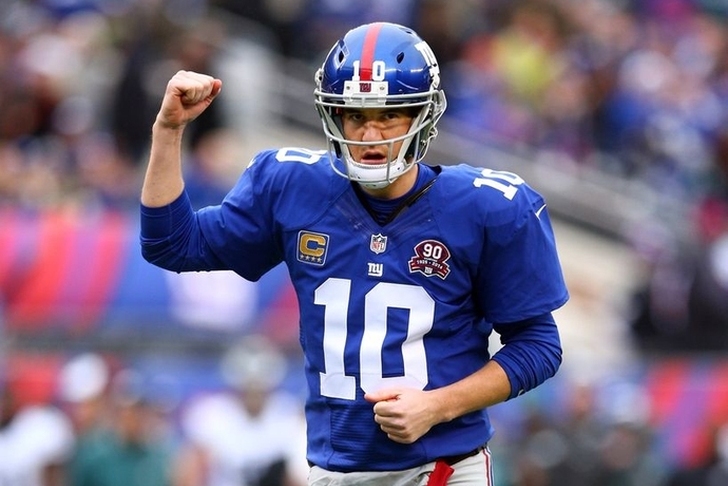 Now that Russell Wilson, Cam Newton, and Philip Rivers have signed their big extensions with their current teams, the next NFL quarterback that is up for an extension is New York Giants QB Eli Manning.

Manning has one year left on his current deal, and the Giants want to give their franchise player an offer before the regular season starts. According to Ian Rapoport of NFL Media, Manning wants that deal to make him the highest-paid player in the NFL.

That number is $1.7 million more Aaron Rodgers, who is currently the highest-paid player in the league at $22 million per year.

However, Manning and the Giants want to get a long-term deal done, and New York will only use the franchise tag as a last resort.

The Giants are hoping to sign him for less than $22 million, but Manning has been firm in his stance of wanting to be the highest-paid player.

Stay tuned to Chat Sports in the coming weeks for more information about these negotiations.