NY Giants Training Camp: What We Learned This Week 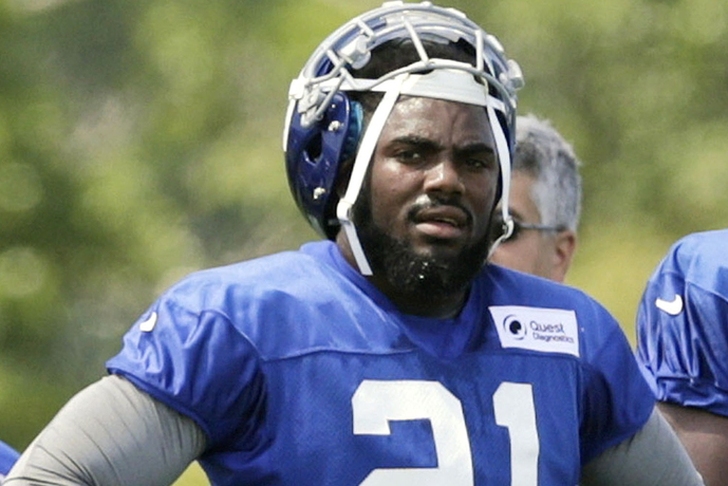 The New York Giants are knee-deep in training camp right now with the first preseason game of the slate now out of the way. We're here to get you up to speed with the goings-on in camp with 2015 NY Giants Training Camp: What We Learned This Week.

The Bengals Game Was Catastrophic

New York's #1 goal in their preseason opener was to come out of it unscathed by injury.

That didn't happen. Not even a little bit.

Via Ralph Vacchiano of the New York Daily News:

"The big hits came in their secondary, where they lost two rookie safeties - Landon Collins to a sprained MCL that could keep him out several weeks, and Mykkele Thompson to a ruptured Achilles that ended his rookie season. They also lost cornerback Jayron Hosley to a concussion and neck injury and corner Trumaine McBride to a hamstring injury. And that's just added to a secondary that's already hurting with injuries to corners Prince Amukamara (groin), Dominique Rodgers-Cromartie (groin) and Chykie Brown (knee) and safety Nat Berhe (calf)."

The NY Giants first team's stay on the field during Friday night's preseason opener was brief enough as it is, but wide receiver Rueben Randle had to leave the game even sooner than quarterback Eli Manning and his other colleagues due to struggles with tendinitis in his knee.

"He struggled when we first got to the (Cincinnati) practices," Giants coach Tom Coughlin said Saturday, via ESPN.com. "His patellar tendinitis had bothered him after a couple of days off his feet. He thought he could play. He did not warm up well, and we probably should have shut him down right away, but he played a few snaps. He definitely was not himself, and he was in pain."

Randle was forced to miss a few practices last week and will likely miss a few more considering how poor his knee responded to Friday's light workload. His absence will lead to more first-team reps for the likes of James Jones, Preston Parker, Corey Washington and sixth-round standout Geremy Davis in the coming days at training camp.

Offensive lineman Geoff Schwartz and linebacker Jameel McClain have been sources of worry at time in training camp with both nursing various injuries.

However, neither players' ailments appear serious and neither will be held out of practice at this point.

Jameel McClain: "I'm ready today. I'm ready to go. Full tilt." Says only way he doesn't practice is if a coach pulls him back.