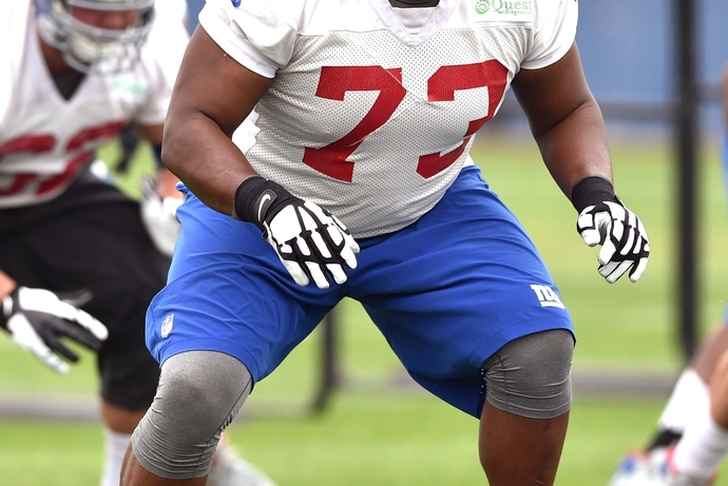 When Marshall Newhouse was injured Wednesday, it looked like yet another injury for the New York Giants. However, Newhouse expects to play against the New York Jets this weekend.

"It was pretty scary," Newhouse told Newsday. "I got stepped on while I was engaged in a block and went down. It was scary but I think all is well. It was an accident. It happens."

The Giants have been plagued by injuries in training camp and couldn't afford to lose a starter in Newhouse.