The NY Giants Have Already Lost A Player For The Year 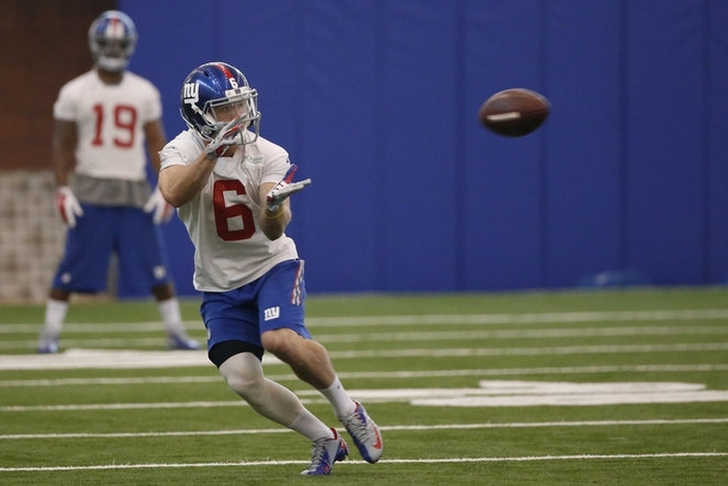 The New York Giants are the most injury-prone team in football, leading the NFL in injuries for three straight seasons. Training camp hasn't even started yet and the Giants have already lost a player for the year.

NJ.com reports that WR Ben Edwards has torn his ACL, ending his season. He was placed on injured reserve after clearing waivers Wednesday.

The 24-year old Edwards spent most of last season on the practice squad. However, he was promoted to the active roster for the final two games. The undrafted free agent out of Richmond caught one pass for nine yards.

The injury to Edwards is not an auspicious sign for the Giants, although they should be okay at WR. Odell Beckham is the No. 1 option, with Sterling Shepard and Victor Crus behind him.