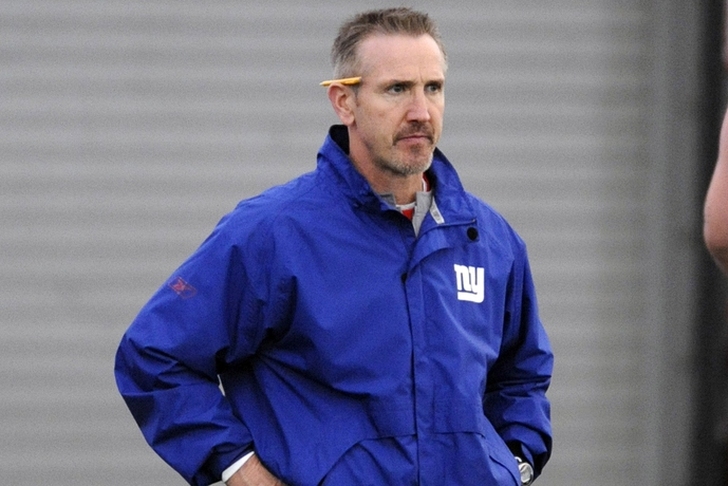 With the NFL regular season over, several teams that missed the playoffs are surrounded by rumors. One of those teams is the 6-10 New York Giants. Tom Coughlin "stepped down" after the season ended. The Giants are in the process of searching for Coughlin's replacement, which means there are plenty of rumors floating around the team.

Here are the latest rumors surrounding the Giants' search for a new head coach.

Gase And Spagnuolo?
The Giants have already interviewed Ben McAdoo (more on him below) and have already set up two more interviews.

With John Mara in the city for LA Committee meetings, no #Giants interviews today. But Spagnuolo later this week (Thurs?), Gase is Friday.

McAdoo Interviewing With Eagles?
Giants offensive coordinator Ben McAdoo is well-regarded by the Giants and they aren't the only ones it seems.

Giants offensive coordinator Ben McAdoo will interview with the Eagles tomorrow. Met with the Giants yesterday. Of course, they know him.

Doug Marrone Interviewing?
Marrone left his head coaching position with the Buffalo Bills last year and it's only a matter of time before he gets another head coaching job.

The #Giants will interview #Jaguars assistant head coach Doug Marrone on Saturday, source said, a day after his #Dolphins interview

Marrone coached at Syracuse and is from the Bronx. It'd be a bit of a homecoming for Marrone, if he's hired.