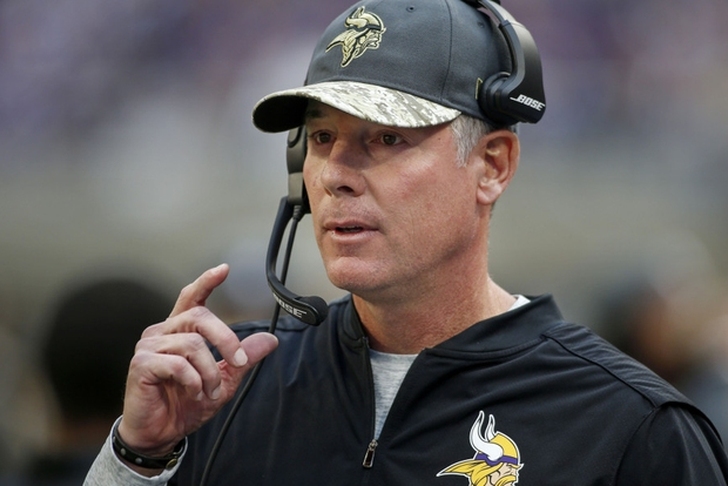 The Giants fired Ben McAdoo after 29 games and an awful second season. With McAdoo gone, the Giants coaching rumors have been swirling, but it appears they have identified a top candidate.

The Vikings have been one of the surprise teams this season, advancing to the NFC Championship game. The offense lost quarterbacks Teddy Bridgewater last season due to a horrific leg injury and Sam Bradford this season.  The coaching of Shurmur has reignited Case Keenum's career and the Giants may be trying to do the same with quarterback Eli Manning.

Not many offensive coordinators would be able to lose two quarterbacks and still be successful. Shurmur was the head coach of the Browns from 2011 to 2012 where things did not go well but he has rehabbed his image in stints with Philadelphia and Minnesota.