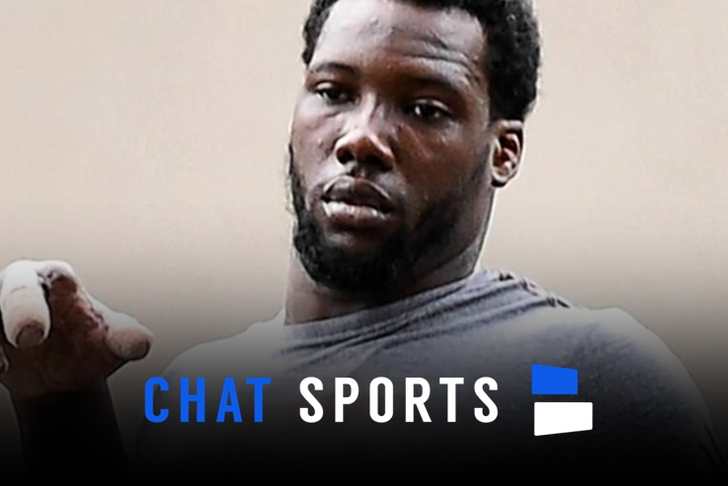 There have been varying reports about the extent of the damage to New York Giants defensive end Jason Pierre-Paul's hand after a July 4th fireworks accident.

It was confirmed that he had his index finger amputated, but we didn't know just how bad the damage was because there weren't any pictures released to the public...until now.

The New York Daily News published photos of Pierre-Paul's hand, which you can see below: 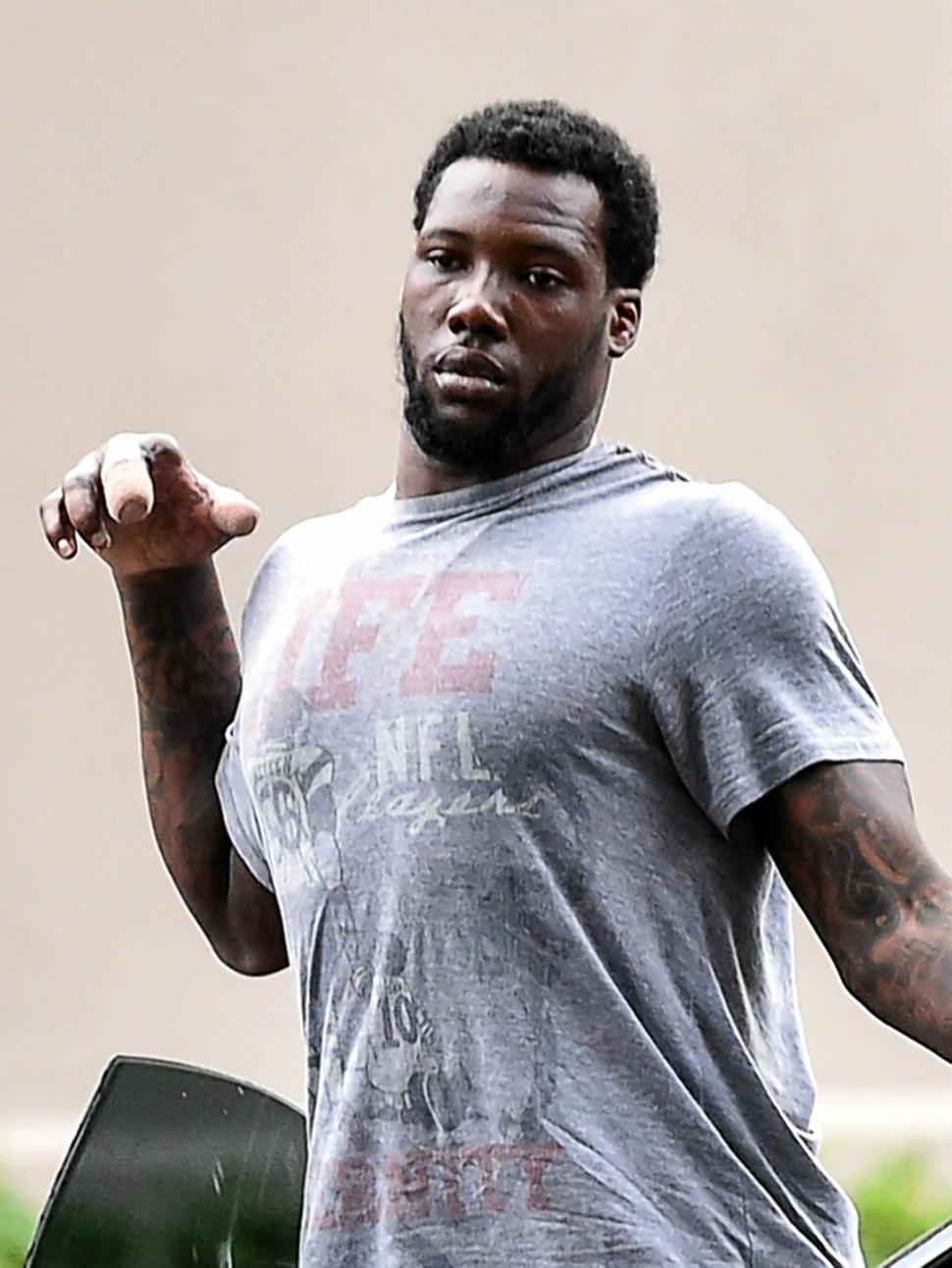 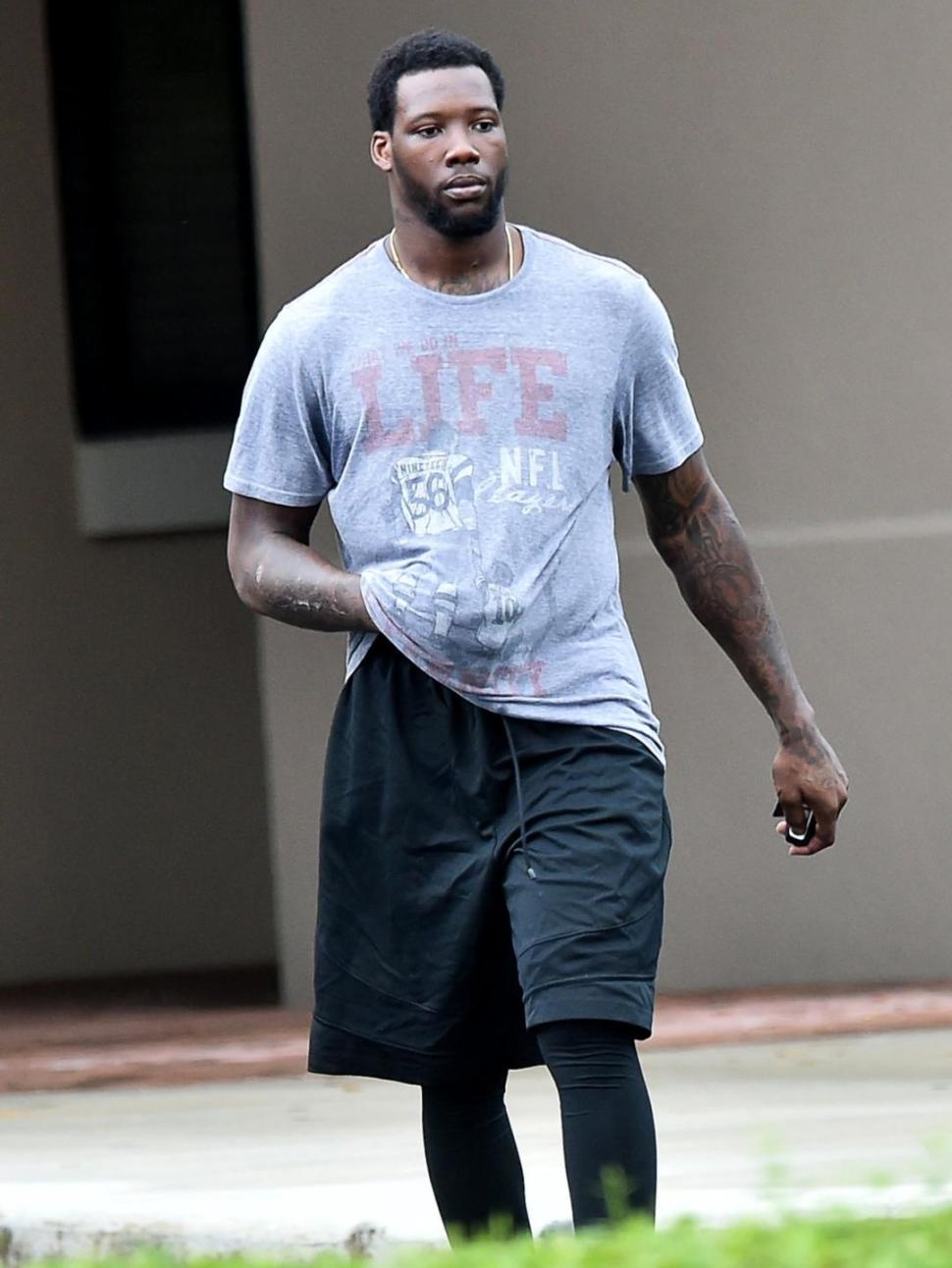 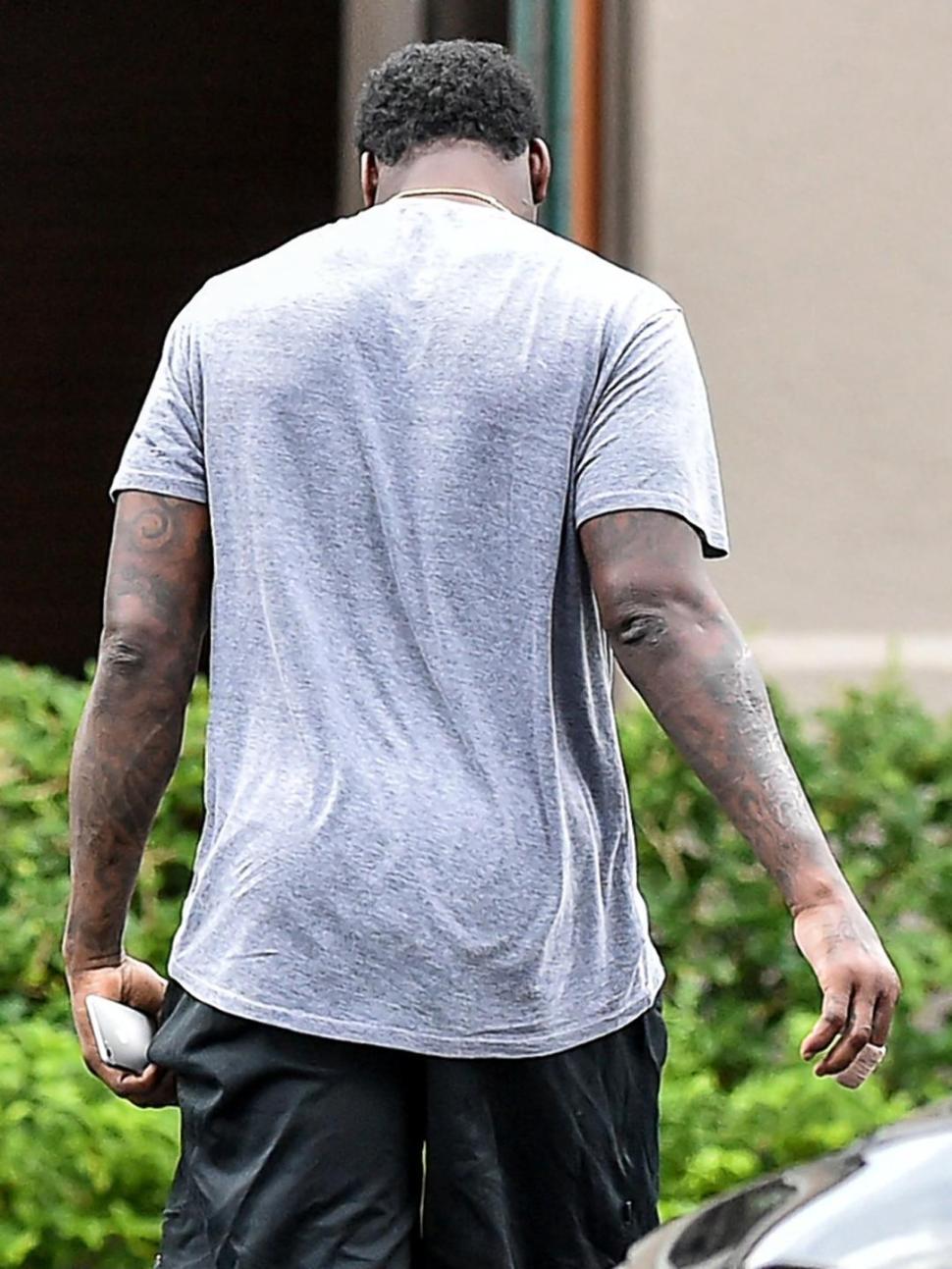