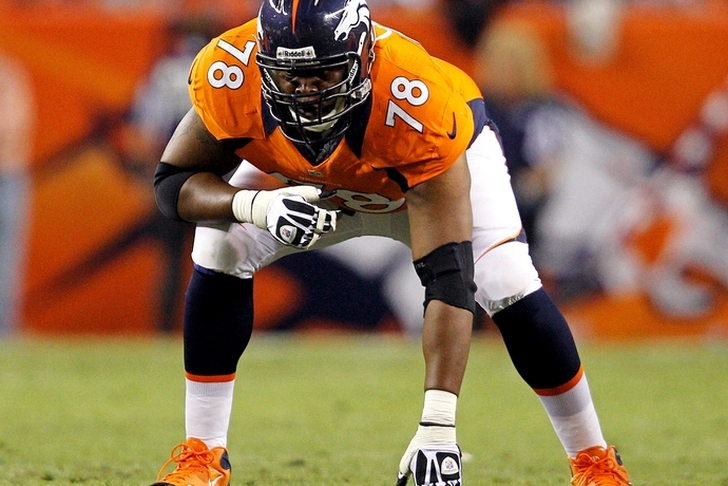 NFL Free Agency is officially here, and the next few days will feature at least a few New York Giants rumors. The Giants were big spenders early, and they might not be done yet. With that in mind, here are all of the interesting rumors and news tidbits on the Giants.

Trade For Ryan Clady?
The Giants were in the mix for Russell Okung, before he signed with the Denver Broncos. Now that Okung is no longer an option, the Giants could look at Broncos OT Ryan Clady. Bleacher Report's Jason Cole reports that 4 or 5 teams are interested in trading for Clady, with the Giants likely among them, while ESPN's Dan Graziano reports no team is.

Clady's contract is why Graziano thinks no team wants Clady, as he's carrying a massive $10 million base salary. The Giants (and others) could have interest in a trade if Clady takes a restructured deal, something Denver tried to get him to do. Of course, the Giants could just wait and hope the Broncos cut Clady.

In football news, LB Jasper Brinkley has agreed to 1-year deal with the #Giants, source said.

No word yet on how much money, but it's likely a cheap deal. He'll compete for the starting MLB job with Keenan Robinson, although Robinson is the favorite.